Futures opened last night about even give or take 20 points, and stayed that way until early morning when we began moving lower and then notably so pointing to a down -150 point open. We opened down about -170 points but were down north of -250 after the first 20 minutes of trading. Around 1145 EST we had slightly better than expected PMI data released and fully recovered the morning losses trading sideways with a small upwards bias the remainder of the trading day. We closed positive on the Dow but slightly negative on both the SP500 and Nasdaq.

A flash read today on US Composite PMI data showed a slight improvement over December, although still handily in contraction territory and the slowest since last October at 46.6 from 45 the month prior. Manufacturing PMI was little changed at 46.8 up from 46.2 with Services PMI at 46.6 from 44.7. Could the data in the chart below pick back up above 50 into positive territory before we end up registering an official recession this year, of course, but that economic margin is about as thin as it gets right now. For what its worth, this PMI data point is what led to markets recovering after the mornings initial sell off and was a ‘less bad’ read following December – not so bad that we fear recession is immanent, but cool enough to back the ‘Fed will pause soon’ narrative. Interestingly enough, the flash PMI read today from the Eurozone actually showed it barely bump back into expansion territory from 49.3 last month to 50.2, although not sure I would call that robust. 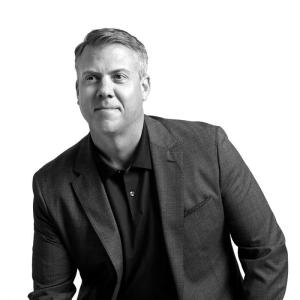 Get new episodes of The Dividend Cafe automatically