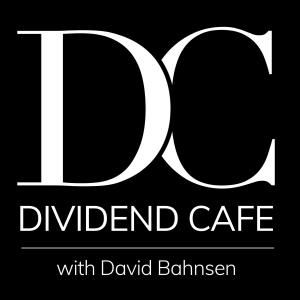 Episode 391: Debt and Everything Else

The Fed did exactly what they were expected to by any reasonable person – nothing more, nothing less.

Get new episodes of The Dividend Cafe automatically